The majority of main roads (classified as motorways and primary roads) are already present in OpenStreetMap (OSM) for a lot of countries. The primary roads of Europe, Asia and Americas are likely to be fully covered.

But a multitude of the last mile roads are still missing. Roads such …

Around March 2019 I started work to import a large chunk of open data into Openstreetmap. Specifically, to improve the landcover coverage of Sweden. Mostly it concerned areas and features of forest, farmland, wetland, and highland marshes. 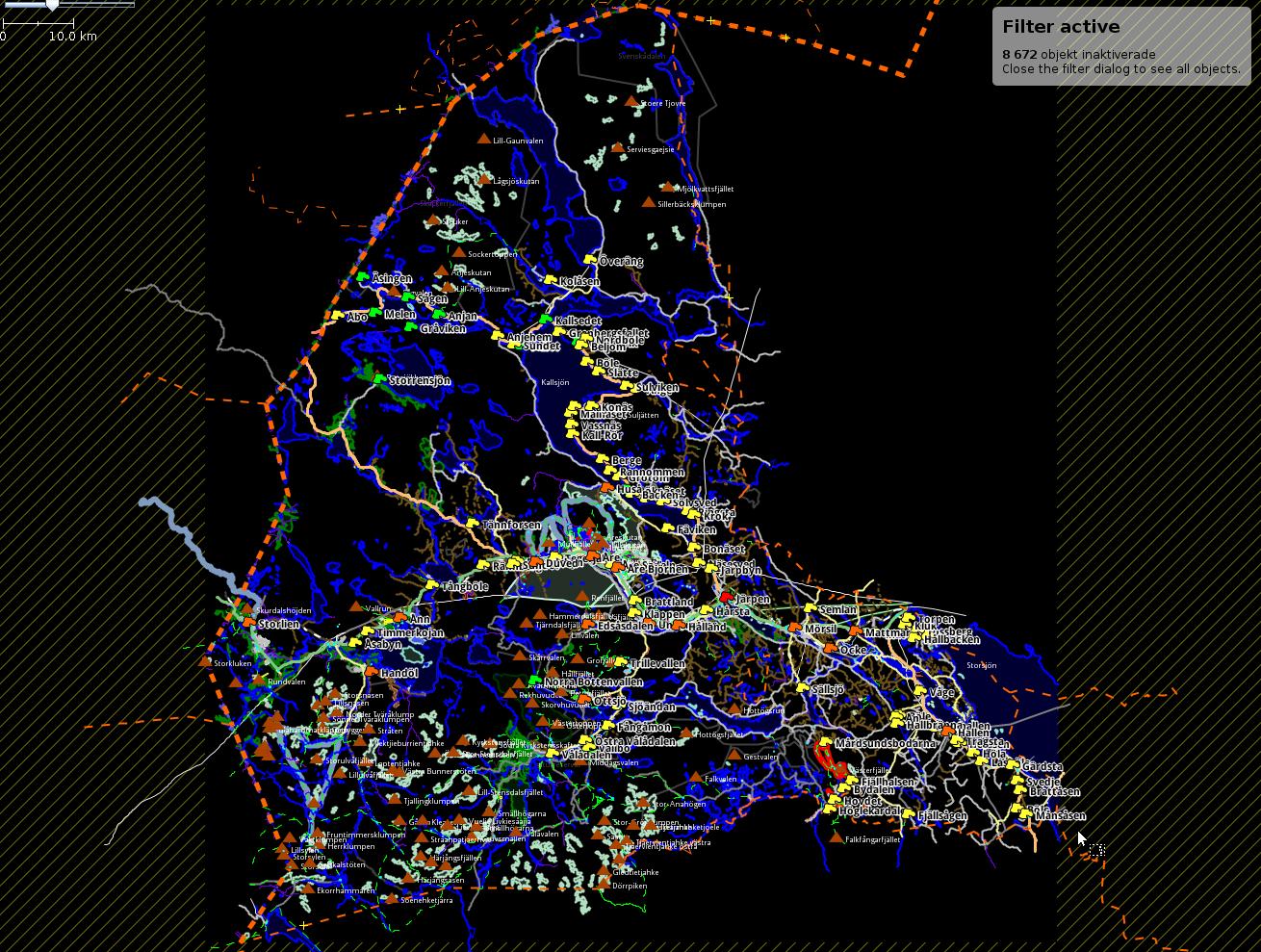 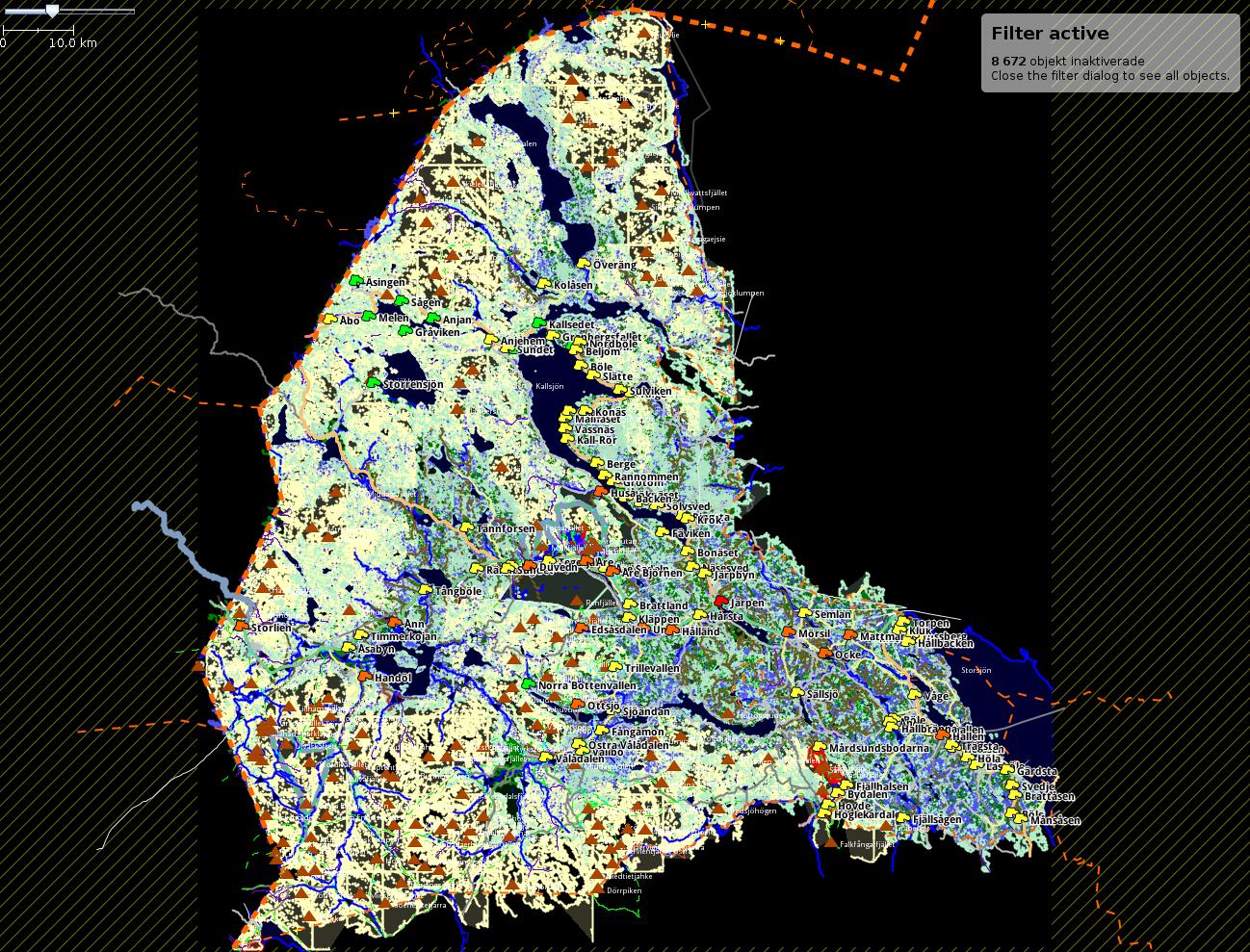 This post continues where the previous one left off.

After some time spent on processing and importing land cover data, I have several ideas on how to further improve and streamline both the import process and in general work with land cover features in JOSM.

Suggested tools to help with …

This is the third part of summarizing my experience with conflation of land cover data for Sweden. More examples of practical problems and ways to address them follow.

The same or similar problems may or may not arise during other imports of closed (multi)polygons in the future, so tips …

The whole premise of the land cover import for Sweden [1] bases on the idea to take the raster map of land cover and to covert it into the OSM format. This results in new map features that are essentially closed (multi)polygons and tags. These new features are then …

Land cover geographic data is what is mostly represented as landuse=* in the OSM database. Other tagging schemes e.g. landcover=* also exist.

During the ongoing land cover import for Sweden [1] I learned several things that were not documented anywhere in the OSM wiki or elsewhere, as far as …